An area of land off Western Avenue and Cranbrook Drive has been much talked about for a number of years, more so recently.

Much later, in January 2019, an application for two, 4-bedroom homes, further down the site was received.  This application was objected to by Prudhoe Town Council and permission was refused by Northumberland County Council; this was closely followed by an outline planning application for a three-bedroom, detached, dormer bungalow.

Prudhoe Town Council unanimously agreed to OBJECT to these plans on 17th April 2019.  Northumberland County Council, as the Planning Authority, considered the plans and refused permission.  There were many objections received by residents.  Full details of the planning application are available on the Northumberland County Council planning portal.

“I have found that the proposed development would cause significant harm to the character and appearance of the area and would lead to an unacceptable loss of open space of public value”.

You can read the full Appeal Decision HERE.

A Tribute to Councillor Martin Foster 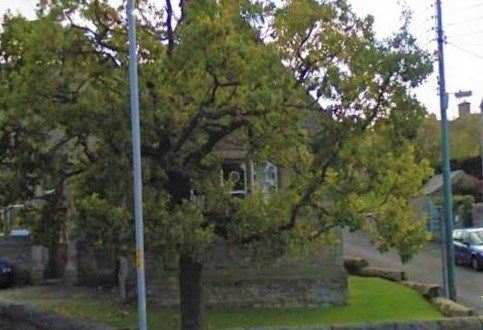